Svet is one of a kind talent who has been featured on the biggest show on the planet, America’s Got Talent!

As an internationally recognized Electro Violinist, Svet, merges his talent on the violin along the musical styles of today!

"You’re that good of a violin player, I dare to say the best I’ve heard!" 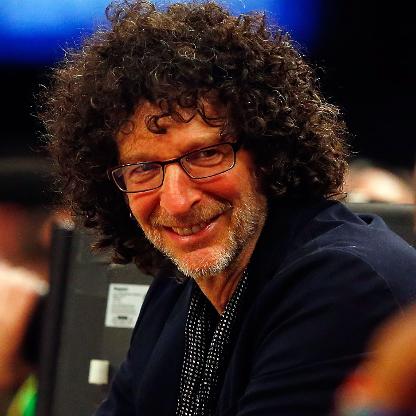 Svet was diagnosed with brain cancer at the age of 29. He believes that music saved his life and he dedicates his work to adults and children who are fighting the disease.

Svet’s message is to help others fight their own battles and never give up hope!

Book Svet For Your Next Event

As an internationally recognized Electro Violinist, Svet, merges his talent on the violin along the musical styles of today!
BOOK SVET
BOOK

Born and raised in Bulgaria, Svet has played the violin since the age of 3 and constantly evolving within his talent. Coming to America, Svet was exposed to new styles of music such as hip hop and dance. He was immediately drawn to breakdancing and Salsa where he excelled as a performer. After graduating from The University of Rochester, Svet began merging his skills on the violin with the sounds of today and magic was born. Performing and transforming himself into the song, Svet is unique that he not only plays the violin, but he adds a third dimension, dance!

Svet has performed with superstars such as Jamie Fox, Kanye West, Shaquille O Neil and Jay Z while also constantly touring, visiting Children’s Hospitals and performing for the kids.

Svet is a cancer survivor. In 2016 he was diagnosed with a rare form of brain tumor which is more common in children and only about one in two million adults such as Svet. Surgeons had no choice, but perform a 4 hour brain surgery on him to save his life.

After the surgery, Svet woke up eager to get back on his feet and the next day, he went out front of Strong Memorial Hospital and played “Let it be” by The Beatles.

His video went viral and touched the hearts of millions, once ABC World News made a story on his perseverance.